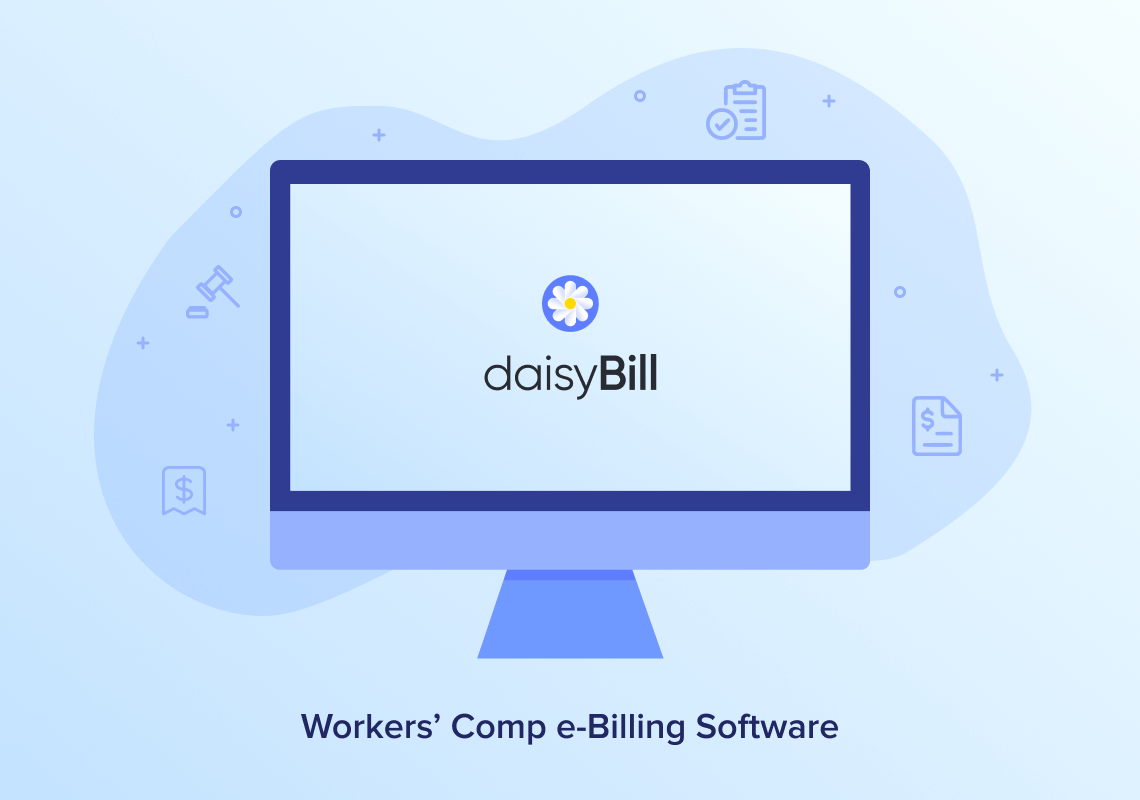 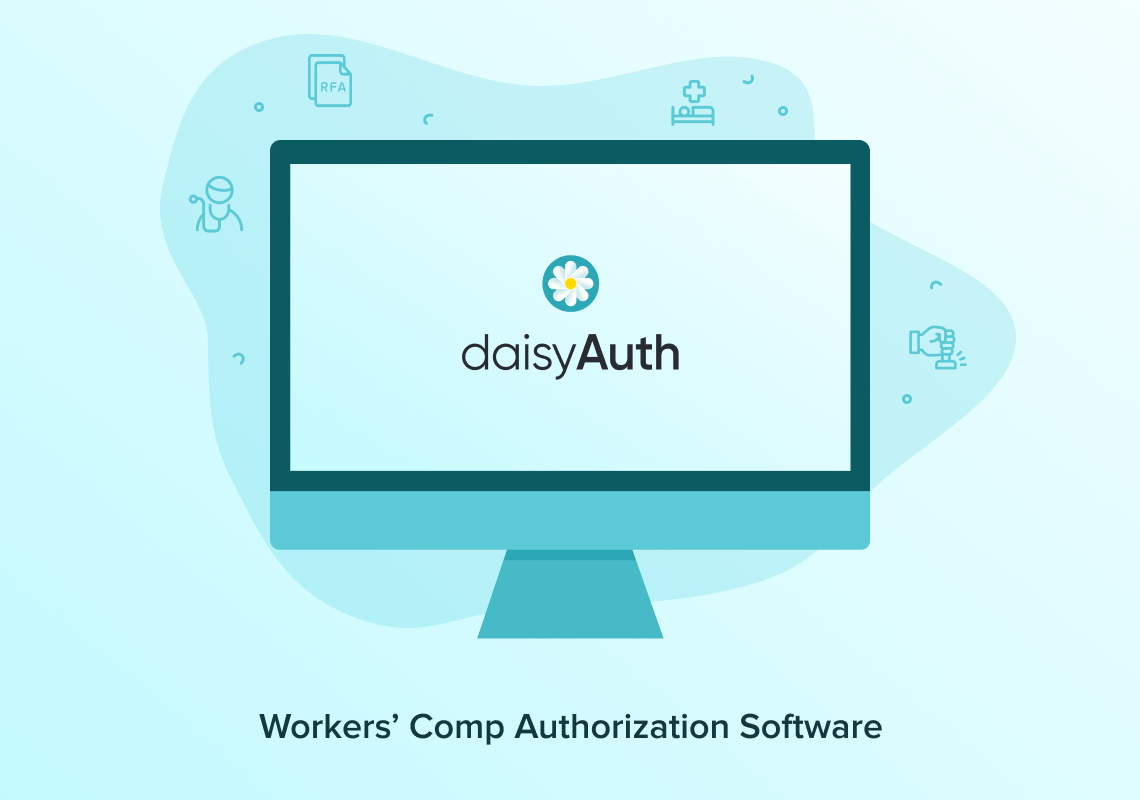 Bill accurately, down to the cent. Make instant calculations with always-updated fee schedule information. Set alerts for changes to reimbursement rates for the billing codes your practice uses most, and find dispute support with our IBR Decision Library. 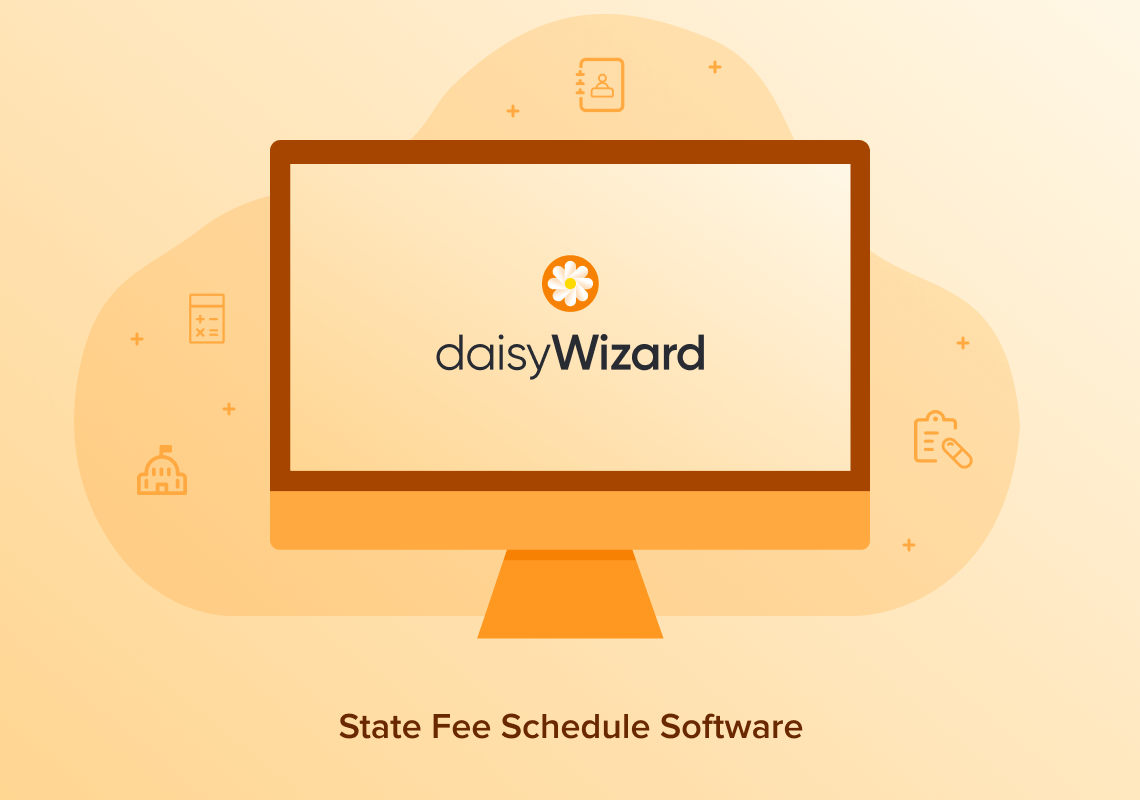 Our complete concierge managed billing service. DaisyCollect agents take care of everything for your practice, from bill submission to collections and beyond. When payers improperly deny or reduce reimbursement, we navigate the system on your behalf to secure what’s owed. 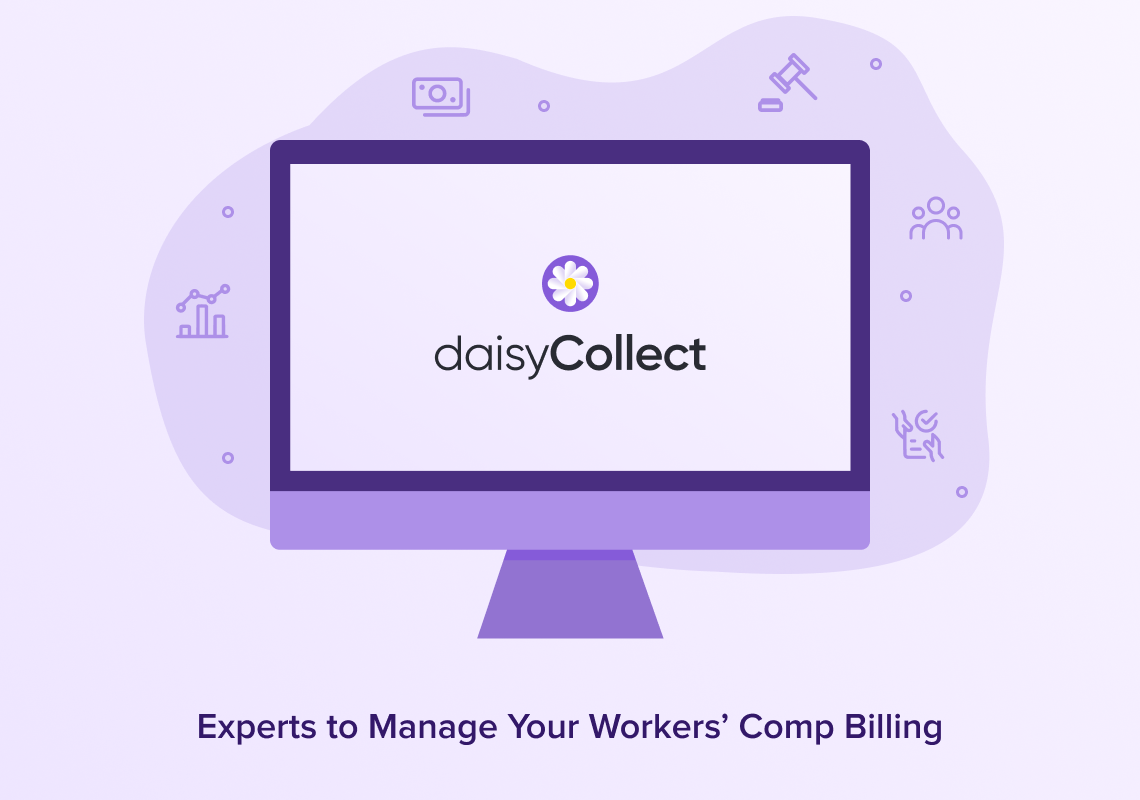 The usability on your app is nearly perfect. It is astounding how good it is. - J.P., Psy.D.
daisyBill User
If you can’t get paid, you can’t keep practicing. Moving from a paper system to DaisyBill is like going from the stone age to the space age. - J.A.
daisyBill User
We love Daisybill. You are all easy to work with and quick to respond. Good software support. - L.M.
daisyBill User
Thanks for all your support & assistance. We've been able to accommodate our growth by being able to depend on DaisyBil and it's superior staff. - P.G.
daisyBill User
It's so great to be working with people who understand the billing and posting process. - E.O.
daisyBill User
DaisyBill actually keeps customers up to date about what's happening in the industry. They respond to questions almost faster than we can ask them! We're extremely happy with DaisyBill as a billing agent. Ebilling has cut down on our payment timelines by weeks in many cases and the clear documentation DaisyBill keeps for each bill sent has reduced a lot of hassle for our collections team. - Julie C.
daisyBill User
The relationship has been outstanding since going live. In fact, you guys brought quality, knowledge and respect to Workers' Compensation industry. Any organization involved in this industry and not using DaisyBill will truly be doing a disservice to their organization. Keep up the good work, I am proud of you guys. - Y.O.
daisyBill User
Your product and support team has been tremendously helpful in working with our team and I truly appreciate this support. - P.K.
daisyBill User
DaisyBill was designed for nerds like me! I want to hire an assistant to take over my other billing so I get to be in DB all day! - S.F.
daisyBill User
Thanks again for offering such a useful and elegant system and your impeccable customer service. Kudos! - C.Z.
daisyWizard User
Just wanted to say that my monthly subscription remains the best WC investment I've made. THANK YOU! - L.A.
daisyWizard User
I so appreciate the work that you do and I do love working with DaisyBill. The reports you send us in addition to doing our billing regarding insurance companies and the tactics they are using to not pay us, has been very helpful. Your staff is very competent and helpful with any questions I have, and respond very quickly. Your app is easy to use as well. - C.S.
daisyBill User
How wonderful to log onto your Claims Administrator Directory and find insurance info that sometimes took hours to get before. Thank you! - L.M.
daisyWizard User
I cannot express enough to you and your staff how wonderful your service is. It's my best-kept secret. - Sandy T.
DaisyBill User
Featured daisyNews Article

But for   many, many doctors, this OMFS “raise” is entirely  negated  by contracts with Preferred Provider Organizations (PPOs)   like Anthem Blue Cross .  For example, Anthem contract terms can include:

Below, we explore the terms of an Anthem discount contract for workers’ comp, and how claims administrators use Medical Provider Networks (MPNs) to bully doctors into accepting these financially unsustainable “ pay-to-treat ” contracts.

The good news: we also share example contracts in which providers negotiated much more favorable terms with Anthem.

For California legislators pondering the genuine problems of workers’ compensation: Consider questioning whether providers who agree to treat injured workers should be held hostage by Anthem’s (or any other) PPO contracts.

More importantly, should employers’ comp premiums enrich Anthem or any other PPO entity (which provides zero services to the injured worker)?

What is the point of a workers’ comp fee schedule if PPOs can easily circumvent the established rates? For provider advocates, it appears the end goal of allowing these predatory PPO agreements is to make it financially untenable for  independent doctors to treat injured workers.